Elusive Female Friendship in the Army

One of the reasons why I think I have been not only stressed out but also not doing that great day to day at my job is that I don’t really have a group of friends or even a friend. My unit only has myself and one other LT who is male. Then our commander is also an LT who is male.

I guess they are my friends in a sense but truly, they are my coworkers and no matter where you’re at or who you work for, you need someone who you can vent about stuff like work to. Venting to these two LTs would be inappropriate because it would be complaining and not friendship.

Does that make sense?

One thing I wasn’t really prepared for at all when becoming a member of a combat arms MOS was the lack of females.

I mean, I knew that was a fact but I didn’t realize the implications. I had great male friends in ROTC why would it be such a problem in the ‘real’ army? At the same time though, I had my three great female college roommates who weren’t even in the Army and then I had my two great female friends who I could talk to about anything who were in ROTC.

No judgements and I could complain about work and they could sympathize.

Here, I really don’t have anyone. I still have my friends from college and high school who I can text but it’s not the same. There’s something about saying oh I ran to this water tower and x, y, and z did this and your buddy instantly knowing what and where you’re talking about.

I’m hoping that when deployments come back home there will be more LTs roaming around for me to get to know.

In the meantime I’ve been creeping around different Army websites trying to find volunteer opportunities where I might be able to meet other people.

So far, I don’t see much. A lot of the opportunities are when I’m working or for spouses of soldiers but I’ll keep an open mind. Besides, one thing work does is keep me busy so after working, studying for work, and blogging, I really only have so much time anyway.

I Made Friends… Again.

When I quit band, something that I thought I was going to have serious issues with was making friends. Turns out I was completely correct. Band was the perfect place to make friends, because you were actually forced to whether you wanted to or not. People started to rub off on you after five days of band camp, and suddenly you were best friends with people you hadn’t known the week before. Or at least you thought you had become best friends until the next week when you found the people you were actually compatible enough to be semi-good friends with.

So when I moved from Tucson, stopped all musical ensembles, was a part of zero clubs, knew basically no one… I pictured myself struggling to build relationships with anyone around me. It didn’t help that I was going in as a “sophmore” when I should have already graduated from college… I had nothing in common with the people in my classes. Even the people who were in the few photo classes I started out with seemed a bit alien. Halfway through my first year, I accepted my fate, I was just meant to get through the three years, focus on school… I was past the party scene anyways, and it didn’t really matter much if I didn’t make any friends.

Except that’s still a pretty lonely life to have. My sister tried to loop me into her group of friends, but that wasn’t meant to be, and with my closest friends at least 4 hours away, Netflix became the best friend I had. (It just understood me when I needed to cry about fictional characters at 2am!) This wasn’t the life that was intended for me, and I’m glad I was pushed in a different direction.

The second half of the second year I was at NAU I was informed about a Christian group on campus. This wouldn’t have really interested me a year in advanced, but you see, I had been through some changes. After a bad breakup, way too much time by myself, and just enough Netflix binges (it is bad for you I suppose…) I had a night when my life was changed and I considered myself a new and true Christian. Fast forward about 6 months and I’m meeting up with a girl I didn’t know, literally a friend of a friend, to participate in a bible study.

I wish I could say that I was magically transformed that night and I was charming and opened up and allowed myself to make friends and I was happy, but the reality is I panicked and ran the other way (back into the arms of Netflix.)

But loneliness is worse than the fear of looking like a fool in front of new people in an unfamiliar environment.

It’s weird having gone through the process of making friends again as an adult… I definitely value the friendships I’ve made a bit differently, just as I value the friendships I’ve kept over the years a bit differently. But the weirdest part is considering that I was able to make friends without band, without being forced to do so, on my own time… it’s a different process entirely, and I couldn’t explain how I managed to get through it if I tried.

The moral to my story is this: everyone can make friends at any point in their life, but you have to TRY. Putting effort into it was something new to me, and I think that’s why so many friendships after high school fail. But the silver lining is that the friendships you make when you actually put that effort into making them and keeping them, tend to be of a better quality, so it’s worth it if you’re willing. 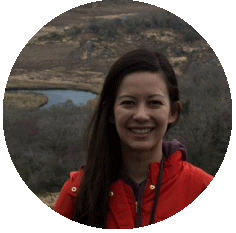 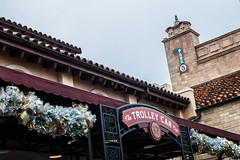 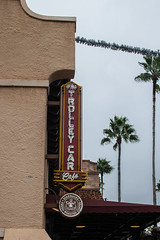 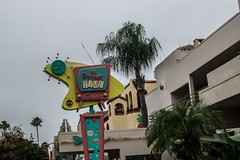 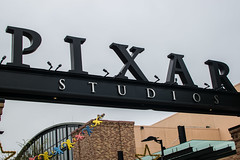 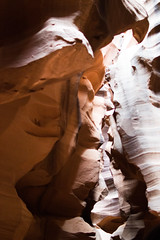 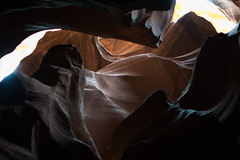 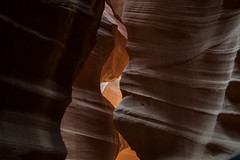 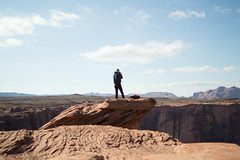